When I was starting, I made stories with characters. I didn’t really know what a story
was, or what a character was, so I just made it up as I went along.

I was concentrating on Getting SEEN. 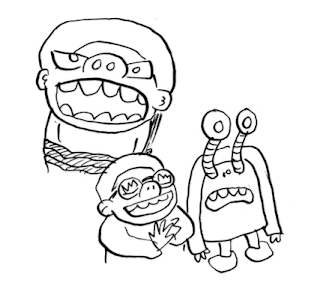 I never need a reason to make a comic, but if there was one, it would spur me on. My favorite reason was when Julie Doucet moved to town, I made this comic... 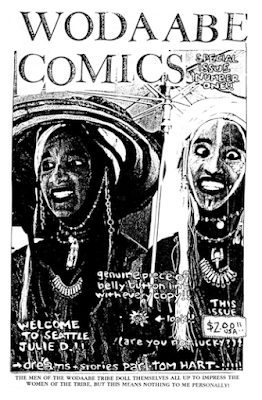 Inspired by her, it featured 4 different stories in different styles. I wasn’t really good at
any of them. That’s ok. I was saying “I am here!”

So in that mini-comic, for instance, a few stories came from dreams.

One was just letting my mind create a dialogue between a sad, vulnerable version of
myself and someone smarter than me but I couldn’t trust. I liked that comic.

I also tried to know if I hit my limit. Most stories I had a terrible time ending.

I tried and tried to get the joke (which I also dreamed) on the last page to fit in a story, or extend past one page, but I couldn't. I put it on the inside back cover. 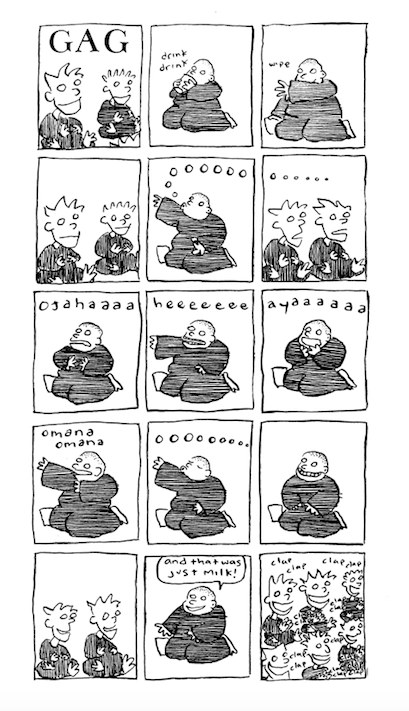 Getting Seen for me, was about saying "I am here" but also, "this is a gift."

This last part is important.

In my work, even at its silliest, I tried to be truthful... I tried to be honest, and I tried to go far, at least into my own humanity (I didn't know "getting good" would help at this.)


We can't always know if our gifts will be accepted.

Thanks for reading. More soon.

PS - interested in the reprint of all these early mini comics (250+ pages!) It's here: 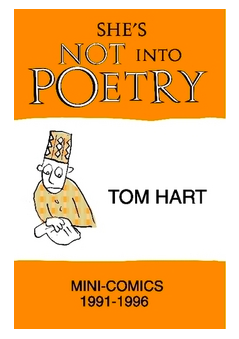 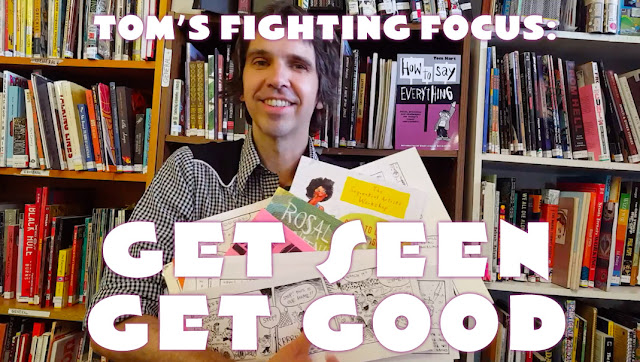