I'll be posting the first bunch of pages again from Daddy Lightning here On Monday. First, some sketches and thoughts.

I wrote this book in the winter of 2009, when Rosalie was a newborn, mostly in the first few weeks of her life. Forgive my compartmentalizing as I talk about the process from 2 years ago as if everything now were normal.

I started with sketches. Just doodles, really from what I was feeling. Which was puzzlement, stress, hunger, and a maybe a sort of scrutiny from the moms of the world as I tried to enter their realm. You can see all that below. 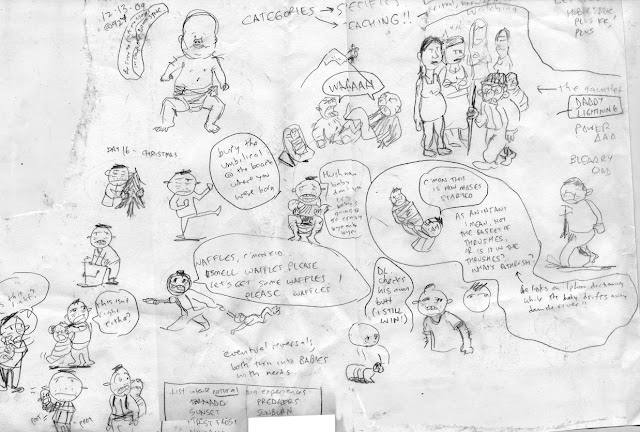 sooner or later these sketches began to coalesce into some ideas for situations. 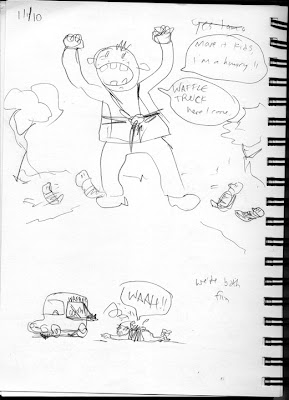 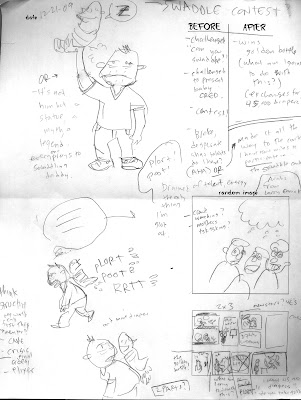 Including a little formal exercise I developed doing comic strips: posting an image at the top, imagining a before, an after, mixing with other random ideas and brainstorming other directions. This above became the swaddling contest at the center of the book. 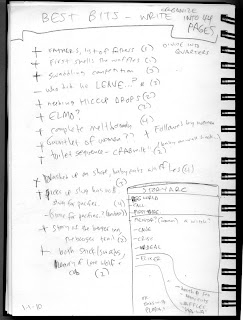 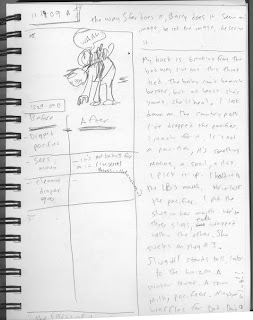 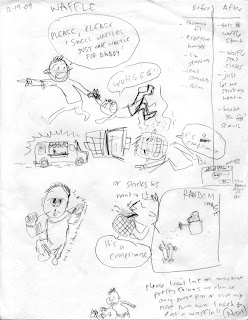 Once I felt there was a series of situation and actions, or "bits" I chose the best ones, arranged them in a line and then planned them out as a 44 page book: 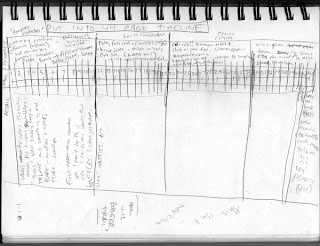 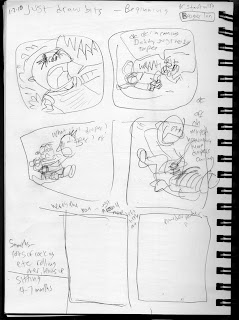 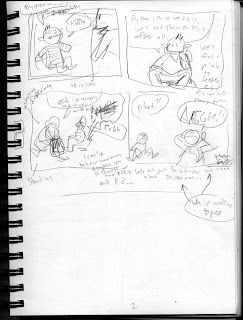 The horrible chaos of the last few months has meant I can't even find my original sketches. I'm working from printouts and missing valuable notes I made to myself a year ago. 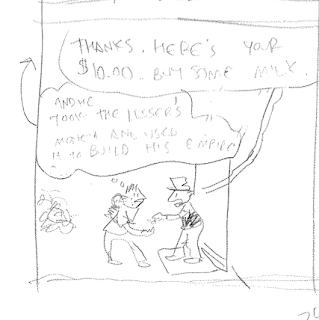 Oops- I didn't shove that word balloon up to the top. 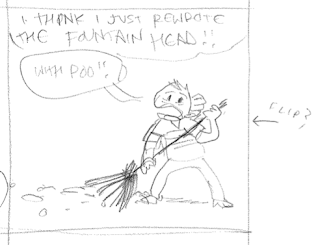 I did not flip this 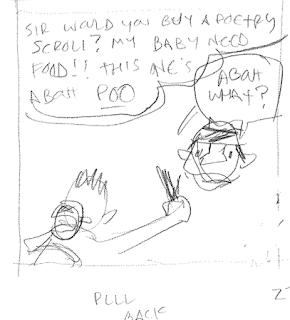 I did not pull back. 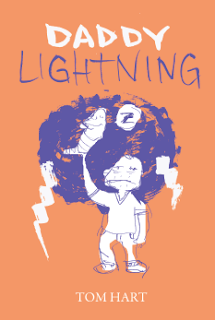 The book is due from Retrofit April 1. More soon.
Email Post

Michael Avolio said…
Thanks for sharing this with us, Tom.