Finding the Tarot, and a teacher in a 500-year tradition. 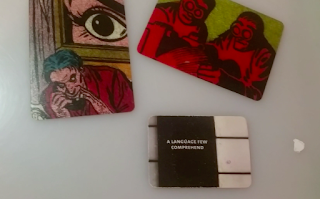 I am literally surrounded by cards. 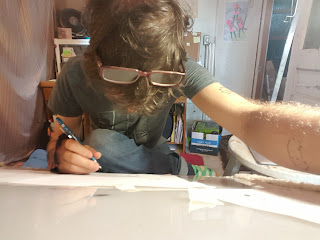 Index cards, mostly, with ideas, pictures, doodles, phrases, but others are manufactured decks, images of blown up comics panels, my own Comic Strategies, Ron Rege's deck, a few sets of playing cards, but not a single Tarot deck in sight. I've never owned one.

I use these other cards for mixing up ideas, coming up with new stories, letting my subconscious move in new directions.

So when I began working with Aliza Einhorn on developing a "Create Your Own Tarot Deck" I didn't think I was a typical customer, until I began looking more closely, with Aliza's guidance, at the Tarot...


And I began to get ideas.

And I woke up one morning with an idea: "One suit would be the suit of STORIES" (represented by books.)

And then: another suit would be the suit of "Places" (and originally I thought "Dangerous Places" but that's another story...) 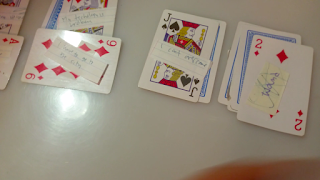 Thinking this way served my previous ideas of story creation but was I respecting the Tarot, and more importantly, how could understanding the Tarot help me develop my ideas/ my potential deck better?

And then I remembered Aliza's first question:

What is YOUR DECK FOR?

I think mine, would still be for story creation, because that is what I've always used cards for. But maybe here's a chance to go deeper...

And then I realized, I really wanted Aliza's guidance and expertise.


And I wanted a group of people to work these ideas out with, to share, but to consecrate this deck, if it happens... 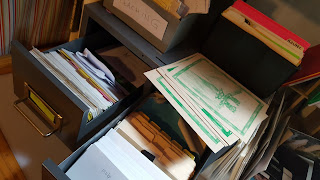 It's a 400 or 500 year old tradition, it should be done under other eyes, the eyes of our community.

So I'M SIGNING UP

for Aliza's class, you bet. And I'm going to ask her about my crazy suits, and I know she'll help me find their best expression. And I'm going to share with the community, and ask and show and see here, here's what I'm learning from this tradition, what are you learning?


And can I learn from YOU TOO? 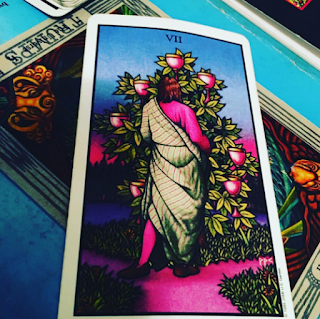 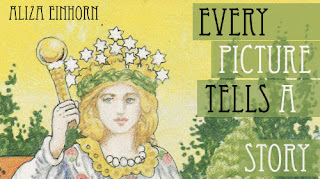 And here's a promo video!