Garo was something we found at the local Kinokinuya in Seattle. Mind-blowing. There was nothing like Garo. RAW was the closest thing. Weirdo, Arcade and other were too steeped in counter culture, and more specifically, a certain iconoclasm. Garo, maybe only cause we couldn't contextualise it, seemed full of original stories that were personal dreams and visions.

When I heard about SP7, I went to my shelf, and pulled this issue, because I just liked the silly drawing and always wanted to sit down with it, and try to decipher some of the cartooning in it. I thought maybe of recreating it, adding my own story and words to the drawings. 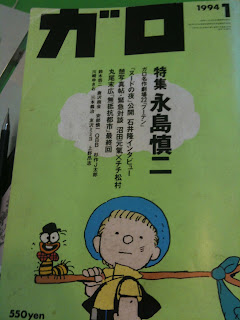 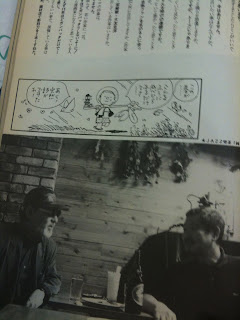 I looked and had fun, but instead, kept flipping around 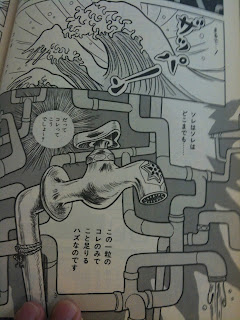 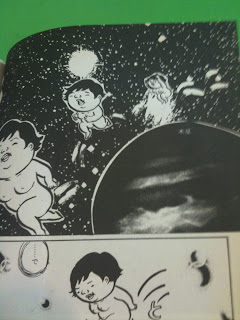 And landed on this story, whose imagery grabbed me and it also looked like a style I could emulate. I never second guessed it, just started in. The images of the old man wandering (love that archetype), meditating on some youthful story, but of course, the loss, the sudden disappearance of the girl in the story resonated for obvious reasons. 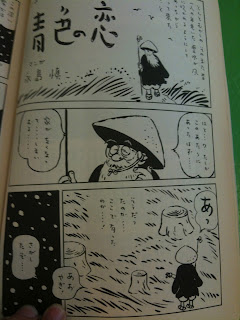 I started playing around with text. 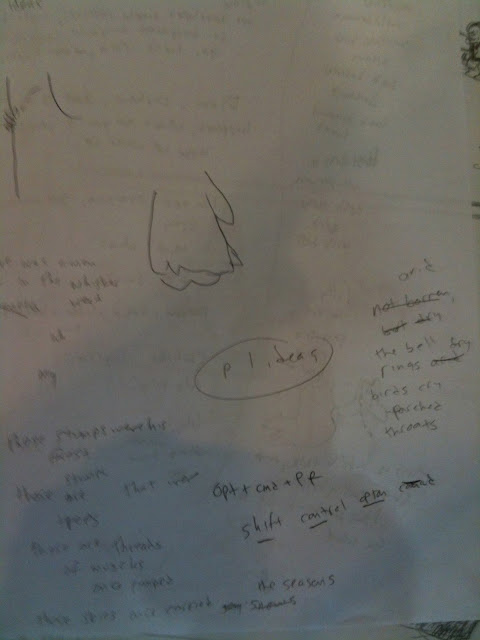 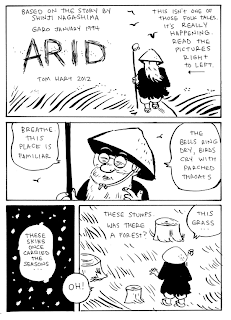 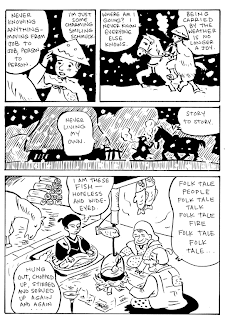 But it wasn't til I got to the middle of the story that I realized I had nothing to say in a lot of these boxes or balloons. And the silence I was confronted with made this whole thing seem like an idea steeped in empty vanity. But the silence started speaking, and I realized the story had become unlocked. The emptinesses were echoes. 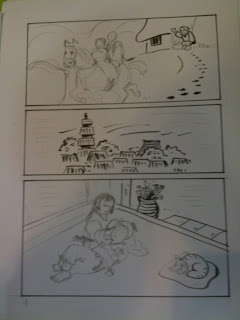 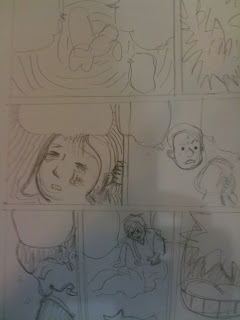 The text from the characters were deeper than words, they were messages from a deeper self, from a longer story. 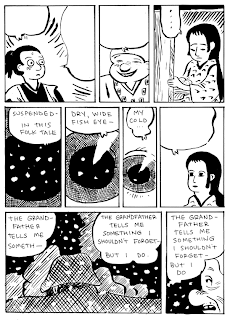 This is the first anthology piece I've ever been happy with.

SP7 can be bought here: